Museum of the Month: The Louvre 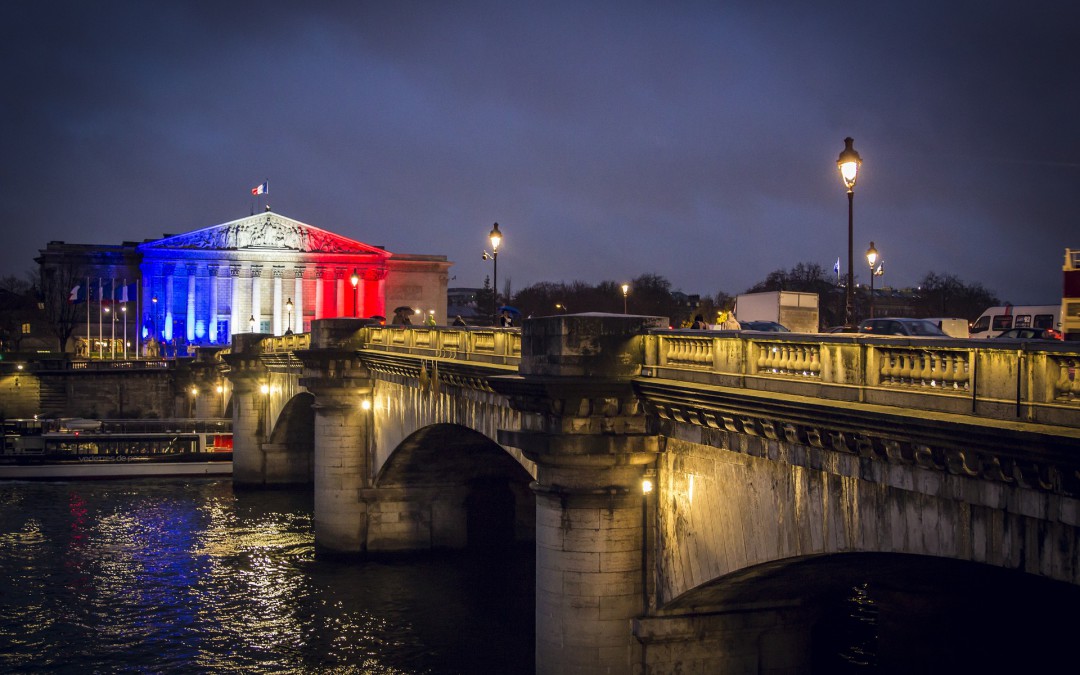 The Louvre is one of the largest museums in the world, occupying over 652,000 square feet of the Louvre Palace in the 1st arrondissement of Paris, France. Renowned for its extensive collection of artifacts – an amazing 35,000 of them – the Louvre attracts millions of visitors per year, earning it the distinction of being the most visited museum in the world. This is unsurprising; I’m hard pressed to think of another collection as comprehensive and extensive as the one housed there.

The Louvre, Paris’s largest and most famous museum, houses a breathtaking collection of artifacts dating all the way back to the prehistoric era.

Although the Louvre Palace was originally constructed as a fortress in the 12th century, the museum was only opened during the French Revolution, when the National Assembly decided to invite the public to view the artifacts with the intention of demonstrating the extent to which the French people are concerned with culture and the preservation of history. The museum originally opened its doors to the public on August 10th, 1793, and in the more than 200 years since then, it has increased in size to the extent that it now houses eight different genres of artifacts: Egyptian Antiquities; Greek, Etruscan and Roman Antiquities; Islamic Art; Near Eastern Antiquities; Sculpture; Decorative Arts; Paintings; and Prints and Drawings. Some of the most famous pieces of art on display at the Louvre today include Charles le Brun’s studies of human facial expressions, Caravaggio’s “The Fortune Teller,” Velazquez’s 1655 “Infanta Maria Margareta,” and Delacroix’s moving French Romantic painting, “Liberty Leading the People,” which is even more impressive in person.

In fact, the Louvre has become so popular in recent years that it has had to construct two satellite locations to handle some of the overflow of visitors: one in France, in a town called Lens that was once a mining destination, and the other in Abu Dhabi, which is due to open this year. The main Louvre has agreed to loan the Abu Dhabi location between 200 and 300 pieces of art over the course of a 10-year period, and this location will also be displaying four temporary exhibitions each year for the next 15 years.

If the Parisian Louvre is anything to go by, the new Abu Dhabi outpost of the museum will become a cultural staple in no time – and as a dedicated fan of the original Louvre, I look forward to the day when I can visit both of its new locations.